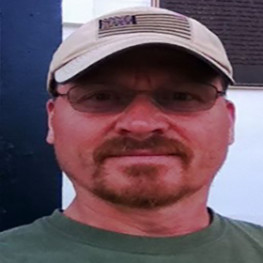 Since Marine Corps basic training in 1984, Chris has been an avid shooter and competitor in multiple firearms disciplines. After Earning Leatherneck magazines High Rifle Marksmanship award for series high shooter on Parris Island. Chris went on to shoot on his unit’s rifle and pistol team and earned the secondary MOS of primary marksmanship instructor, Instructing Marines on the principals and fundamentals of precision marksmanship.

Did you find apk for android? You can find new Free Android Games and apps.